We are a Guild of both professional and semi-professional craftspeople whose aim is to keep alive the traditional methods of Longbow, Arrow, Arrowhead and Bowstring making. 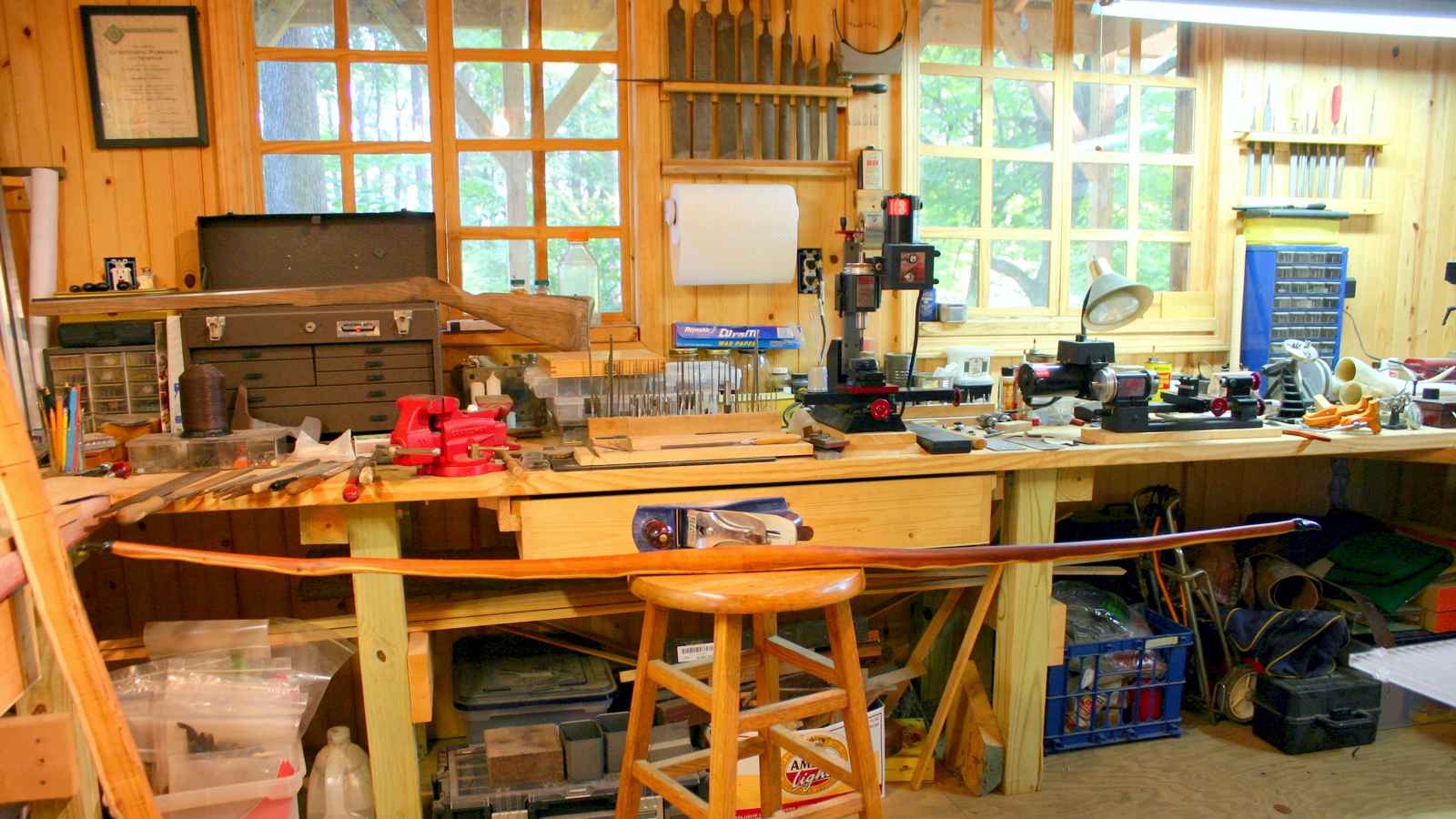 Formed by eminent archery historian Mr Hugh Soar, the Guild has been serving the longbow community since 1987.

Every Master’s work has been assessed for quality to very exacting standards Every Master will consult on your requirements, to provide bespoke equipment, and will provide a guarantee.

If you purchase from any member of the Guild you can be sure of Quality, Precision and Performance.

If you require anything please contact any of the Members listed who will be able to give you a quotation.

"Is my bow made by a Member of `The Craft Guild of Traditional Bowyers and Fletchers`?"

Membership of `The Craft Guild of Traditional Bowyers and Fletchers`

We would like to make it clear that we are not associated with these people, if people are not using the Guilds full title as mentioned above and/or are not listed on this website in the members section they are obviously not members. Please be aware of this, we have no say in the quality of workmanship of people outside the guild.

The Craft Guild was formed in 1987 by Mr Hugh Soar, Secretary at that time of the British Long-bow Society, who brought together a group of craftsmen capable of making longbows and arrows of high quality and superior performance to the criteria of the British Long-Bow.

Over the years the old skills had declined and almost vanished, as modern equipment replaced the traditional bows and there was little call either for longbows or those who made them. 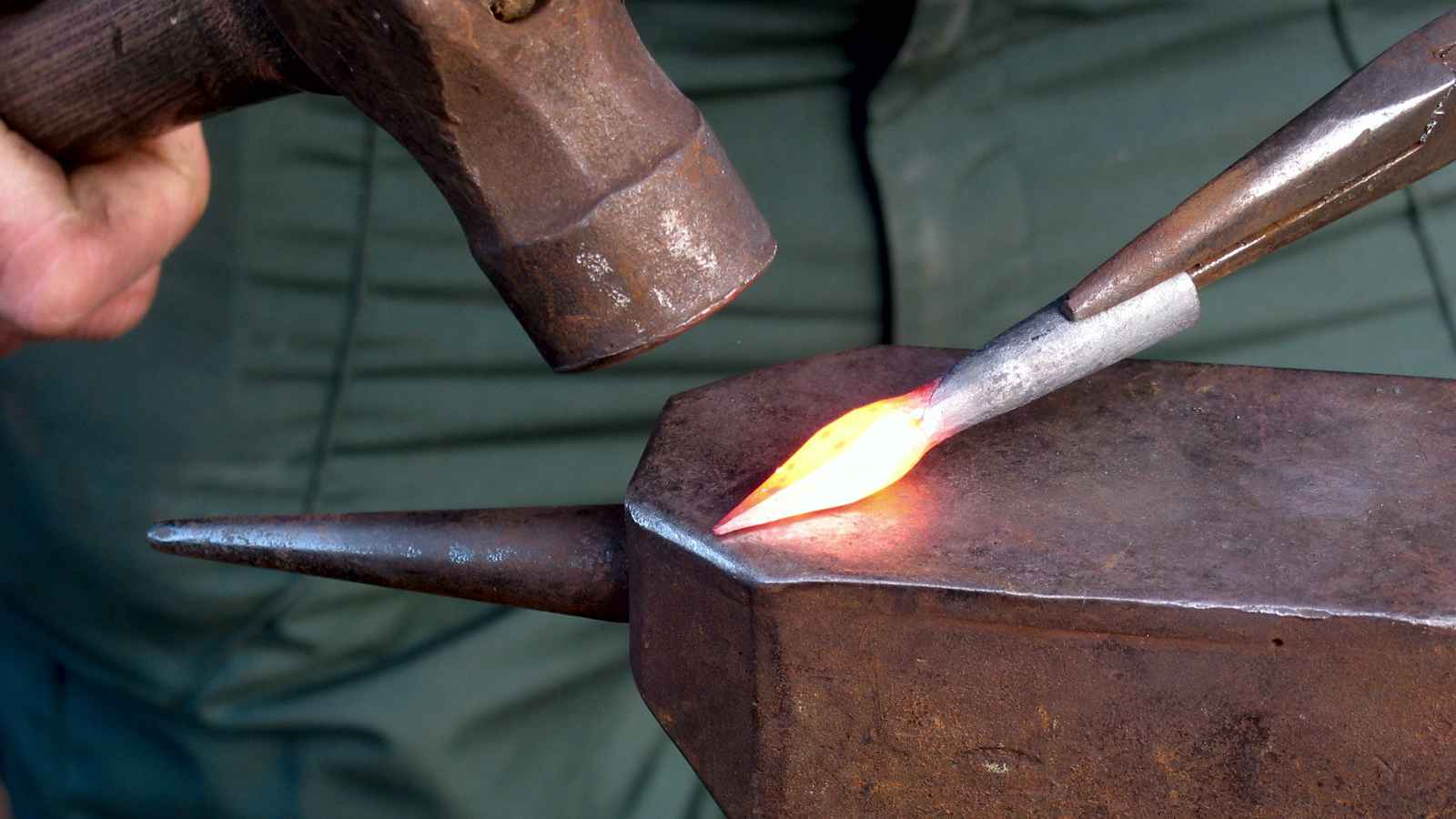 However, in the mid 1980’s, with BLBS membership rising rapidly and an increase in folk who were once more starting both to use and to make longbows, Mr Soar perceived a need for those archers who shot in the traditional longbow to be able to source good products with confidence.

Thus it was that he called together a number of craftsmen who formed the nucleus of what is now a thriving Guild.

The Craft Guild exists to…

Whilst free to make whatever type of equipment they wish, to meet the requirements of individual archers, each member of the Guild is also approved as a bowyer, fletcher, stringer or arrow-smith capable of producing items which meet the criteria of the British Long-Bow Society.

The Guild has modelled itself – as far as modern circumstances allow – on the historic Craft Guilds which once oversaw the quality of the work produced by their members.[see history] It arranges for apprentices to learn their skills under the tutelage of more experienced members. New members are accepted as Masters only after their work has been judged by their peers.

The business of the Guild is overseen by a Court consisting of the Warden, the Under-Warden and five Court Assistants, served by the Clerk.

The Guild meets annually on a date as close to Michaelmas (29th Sept) as convenient, following the old traditions whereby Guilds met both then and on Lady Day. The Court meets annually - usually in April. 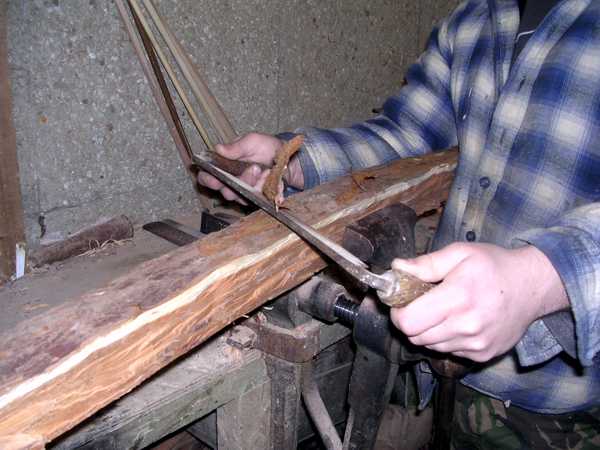 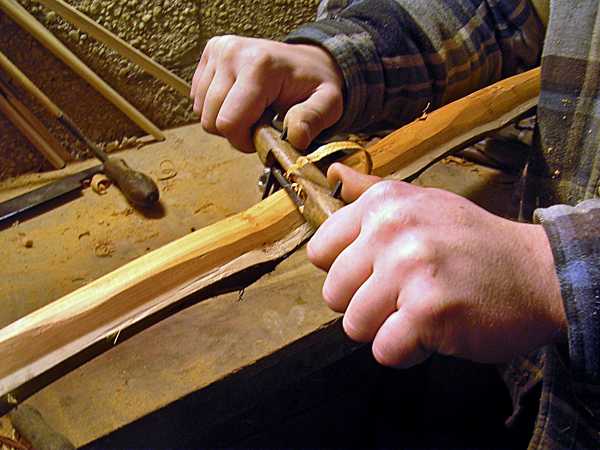 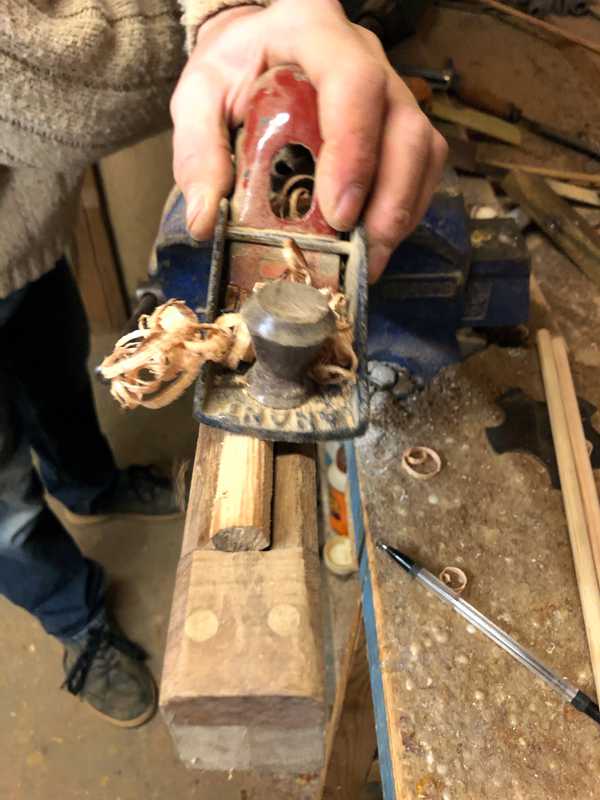 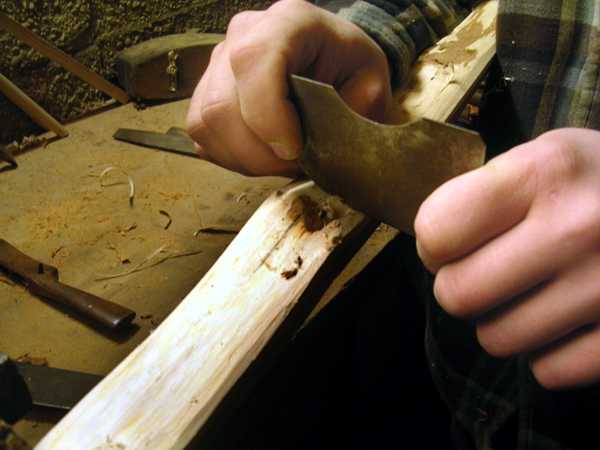 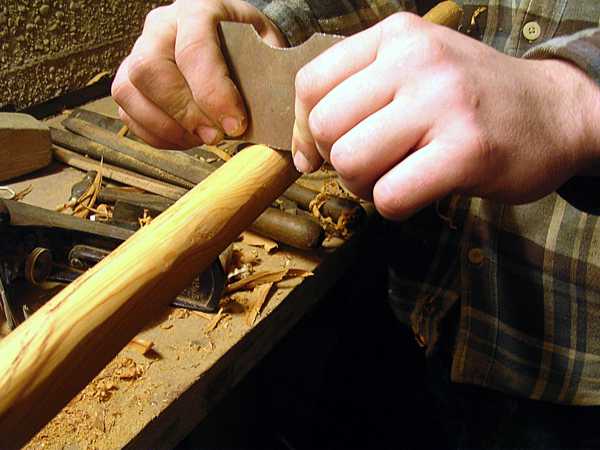 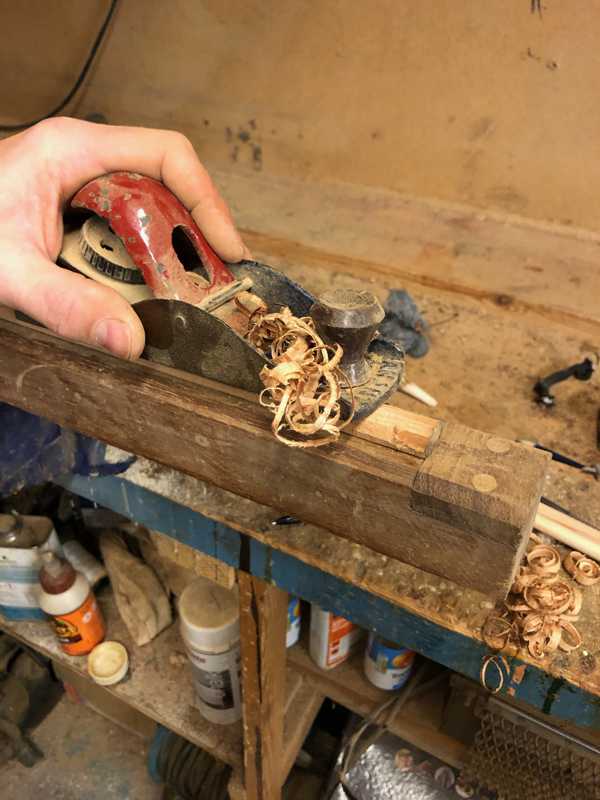 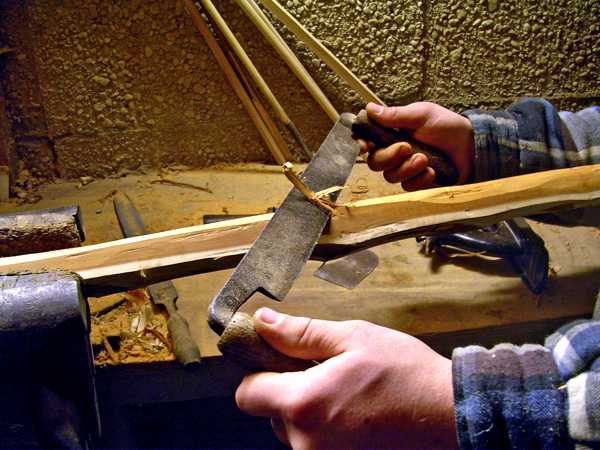 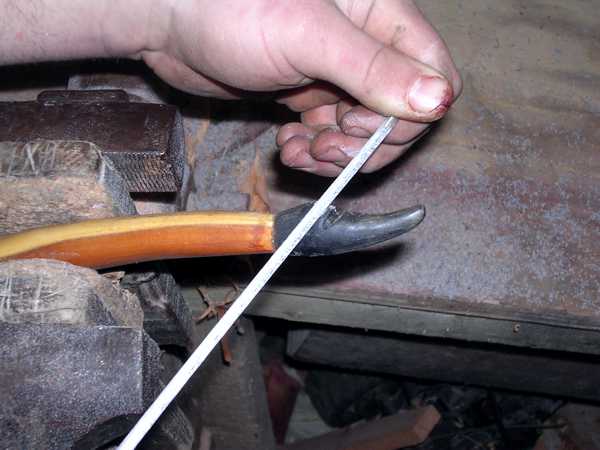 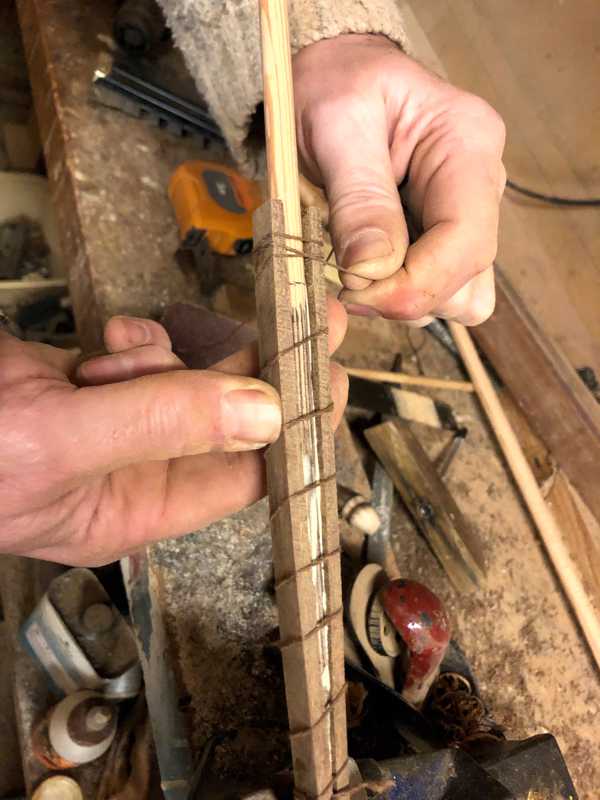